2005 was anew a record breaking year for the European power transmission industry and 2006 is going to be another very successful year.

After the record year 2004 with a total turnover of more than 24.3 bill. EUR in Europe with two digit growth rates in some countries, e.g. Germany, the year 2005 was again a highly successful year for the European power transmission industry. Total sales are expected to have grown to more than 26 bill. EUR. The EU25 growth rate has continuously risen over the year and was at nominal 9.7% for the first 3 quarters 2005.This extraordinary high rate was enabled by the very positive industry development in Germany where the sales growth rate for the period from January to September 2005 was at a breathtaking 11.9%.Italy as the second important power transmission market in Europe has grown its sales in this period by 8.9%. The high growth rate of the first quarter (10.6%) could not be kept, so over the full year, Italy might end up with a growth rate of around 8%. The United Kingdom was not able to stop the negative trend and the market is expected to have decreased for the fifth consecutive year.One reason for the robust demand for power transmission products is the strong global demand for mechanical engineering products. Especially China is rapidly becoming one of the most important customers due to their own rather small local power transmission industry which is not offering state of the art products. Further reasons for this successful branch are innovative products and customer specific solutions. Today's focus is to develop more technical services like “condition monitoring”.These business advantages will further drive the power transmission industry into another record year 2006.Taking into account all these reasons plus the macro economical situation pre dicting a global economic growth rate of 3% as well as the positive forecasts for the German economy, Schlegel and Partners is convinced that by the end of 2006 the growth rate will have outreached the growth prediction for the mechanical engineering industry of 2.1% in Europe.
(All growth rates are nominal)
Your contact person
Ursula Hosselmann
Director Engineering Markets
Jul
2018 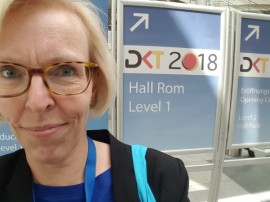 gathering information on the latest rubber technologies and meeting experts at the TPE-forum. 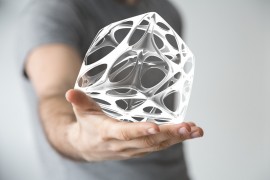 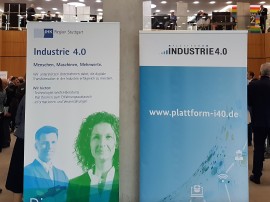 The event highlighted the topic “Predictive Maintenance” from different angles 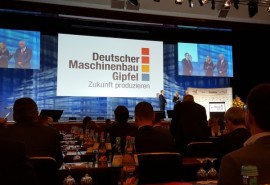