Africa on a continuous growth trajectory

Africa has become an increasingly attractive location for foreign investors not only from EU countries and the US, but also from BRIC countries like Brazil and China. Economic, social, and political stabilization provide improved opportunities to invest in Africa’s abundant natural resources and in land utilization and infrastructure projects. Schlegel and Partners can contribute to the success of going-to-market or investment decisions by gathering the required market information through desk research and qualitative interviews with experts and market participants. 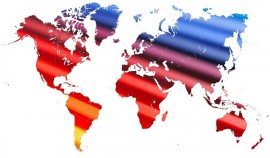 Cov-19 could draw further attention to AM, because it allows the flexible manufacturing of products in times of supply chain disruptions. 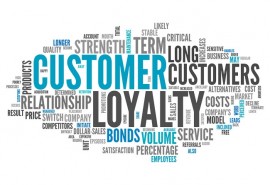 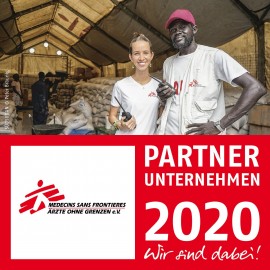 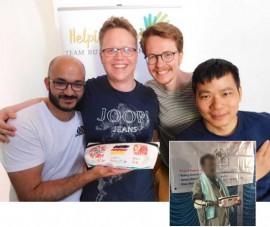 Together we manufactured 11 hand prostheses at our annual team meeting in 2019 for the charity organization Helping Hands (https://teambenefit.de/en/unique-and-powerful-combination-of-team-building-and-charity).