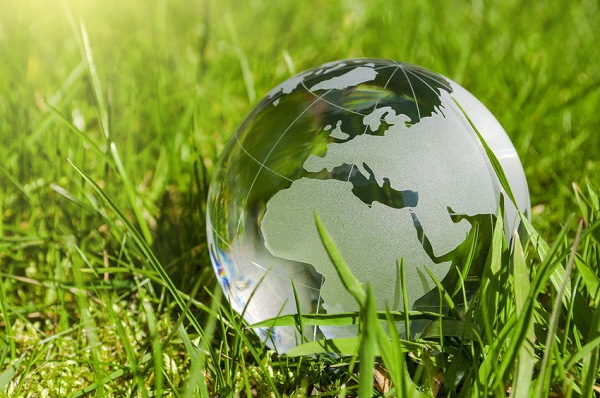 After years of focusing on efficiency gains, the topic finally reached mainstream in the “business world” as well. Commercial enterprises, genuinely being followers to the public and political endeavors on environment and climate protection, even push the debate with their own initiatives.Although the so-called Green Deal plans announced by the EU Commission to transform Europe into a CO2 neutral region by 2050 pre-shade implications, actual impacts of regulations are still moderate. Yet, there are partly very ambitious voluntary commitments of industry players.Several large groups aim at reducing their carbon footprints, even making it
top management priority. Most prominent example indicating long-term consequences are the announcements of automotive OEM that they will hold their suppliers responsible to take care about their carbon footprint. It should be noted that this is not a question of shifting responsibility, but of involving suppliers in the overall process.Furthermore, many retailers announced to drastically reduce plastic waste and to increase the recycling share.It is very likely that these developments will not only have a short-term effect but much rather trigger fundamental changes throughout whole value chains of industrial production. However, how realistic are the self-imposed targets? What technological alternatives exist to implement the changes cost-efficiently and fully functional? In the upcoming months, we would like to dig deeper into the changes that will come with sustainability, environment protection and climate change prevention.On a monthly basis, we will shed some light on the following topics:
© Schlegel und Partner 2020
SuP, Sustainability in B2B, Feb 2020
Your contact person
Dr. Thorsten Böhn
Director Materials 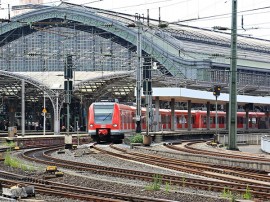 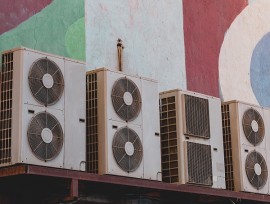 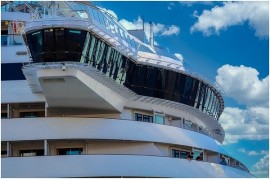 One thing becomes clear at this year's Advanced Automotive Battery Conference in Wiesbaden: sustainability and decarbonization have reached the battery industry on a broad scale.

Schlegel und Partner – Your Market Insighters – has been active in identifying market opportunities for innovations in the fields of environment and sustainability for many years. Now we want also contribute to the drive for global climate neutrality, by taking responsibility for our own carbon footprint.