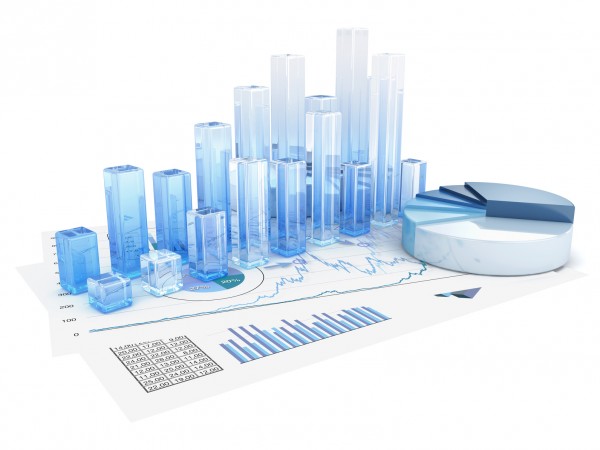 About DPE:
The DPE Deutsche Private Equity GmbH (DPE) is an independent German private equity investment company investing in small and medium-sized enterprises (SMEs) in Germany, Austria and Switzerland. DPE manages assets of over EUR 600 million and has invested in 13 companies, both as a majority and as a minority shareholder since its foundation in 2007. For further information see also www.dpe.deAbout J.H. Ziegler:
Headquartered in Achern, Baden-Württemberg, Ziegler ranks among Europe’s top nonwoven manufacturers supplying products to the automotive industry as well as the high-quality furniture industry. Further innovative products include composite components, insulation and acoustic applications. Audi, Mercedes, Vitra or Rolf Benz are among Ziegler’s customers which are supplied with individually manufactured products. With 300 employees and two production sites in Germany as well as two additional sites in Hungary and China, the 150 year old company currently generates a turnover of more than EUR 50 million. In order to maintain its position as a problem solver and niche player, Ziegler has a customer-oriented R&D team which works tightly with technical sales. For further information see also www.ziegler.eu
SuP 2015 Due Diligence DPE EN.pdf
SuP 2015 Due Diligence DPE DE.pdf
Your contact person
Thorsten Leupold
Director Chemicals and Technical Consumables 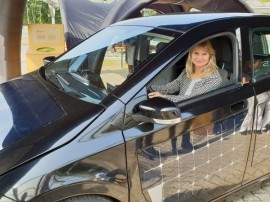 Schlegel und Partner experts talk about the growth of nonwovens in light vehicle applications, megatrends in the automotive industry, key drivers and growth prediction for battery electric vehicle production and finally give an outlook on the market size and growth for automotive nonwovens from now until 2030 and give insight on the opportunities and threats in the near term. 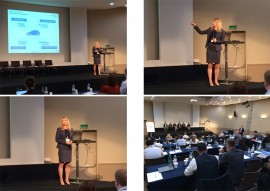 NHPA is the Nonwovens for High Performance Applications which took place in Cannes.

SuP at the inauguration customer event of the TIAC, the new Tissue Innovation and Application Center of Andritz

Silke Brand-Kirsch spoke on key trends in the tissue market. 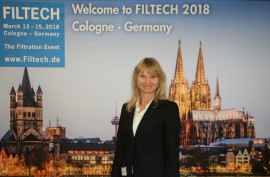 Silke Brand-Kirsch of Schlegel und Partner at FILTECH in Cologne